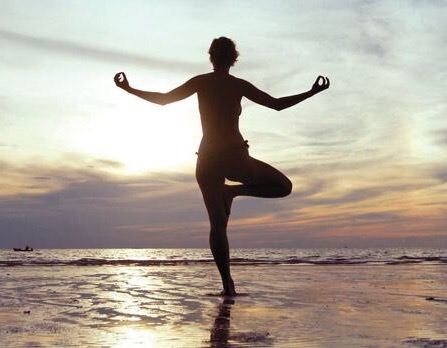 A heavy weekend partying? Caught a chill in the cold weather? Not enough sleep? It appears that a lot of people around me have been getting ill lately, although I’ve been lucky to evade the bug; so far (touch wood). The severity of people’s illness has been in the form of a slight sniffle, constant sneezing, aching bodies, high temperatures….. Or an unpleasant mix of everything which leaves you bed bound next to a huge pile of tissues and a packet of Beecham’s cold and flu capsules. It’s not a nice feeling, and we naturally want to escape the feeling so that we can get back on with our lives and get back into normality.
Nobody likes having flu like symptoms; so we take measures to prevent ourselves from feeling like this. We might put on an extra layer to keep ourselves warm when outside, or it could be that you wash our hands more often… Whatever it is, we consciously take measures to prevent ourselves from becoming ill. Hopefully we succeed in doing so and continue living happily without our lives being impacted.
As a society, we’re generally quite aware of how to look after our physical health. We take necessary precautions to prevent, and if we do become ill we then take required action to overcome the illness. This could be by using medicines, seeing your local gp, visiting the physiotherapist, resting your body etc.

However, when it comes to our mental health we are much less effective in terms of preventing any issues, and overcoming them if they arise. There are a whole bunch of different attitudes towards mental health and how it’s managed. But in English contemporary society; most people kind of tend to ignore if they’ve been feeling extra stressed lately, abit low, or generally angry at the world. We don’t tend to talk about our feelings, which in turn makes it harder to cope with them.

Our mental health really shouldn’t be ignored, just like you can’t ignore having a weak knee, a wheezy chest or shooting pains in your body. We, as people, need to take action to look after ourselves, physically and mentally. There’s substantial research to suggest that both physical and mental health are intrinsically connected. Keeping them both healthy and functioning will lead to a longer life and increased positive wellbeing. This means you can share more memories with the people that are important to you.

If you’ve been feeling as though there’s something on your mind that doesn’t quite sit right with you, for whatever reason that may be – then talk to someone. It’s as simple as that. Talking about how you feel is the first step to a healthier you.